Our testimonials are provided by Yelp and Google.

Dr. Sprague is a great dentist. My mom originally recommended him because she hated going to the dentist so, so much. He's certainly not your typical dentist, and they try to make everything as quick and painless as possible. You can tell he has a lot of regulars that he has taken care of for quite sometime.

New offices are really nice too.

I found Dr. Sprague few years ago when I woke up with a tooth ache that was withstanding 3 Advils. I did some research and found his office. On my way to work around 7am, I called Dr. Sprague's office knowing I will leave a voicemail due to the early hour. To my surprise afterhour answering service picked up. I explained I was in pain and wanted to make an emergency appointment. They took my message and advised someone from the office would call me back. Not even 30 minutes later, I received a call from Doctor himself. He asked about my symptoms and offered to help right away. When was the last time any doctor offered such help?!?!

I came in a day later for a root canal. I was in his chair for less than 30 minutes when he advised me root canal was done. What!!! That quick???? Yup!!! My crown was in the making and would be ready in an hour. Such a convineince having crown done inhouse. I left his office pain-free and with a new perm crown.

Cut to few months ago, another tooth ache. Turns out Doctor doesn't take my insurance anymore but willing to make an exception as I was in pain and existing patient (as long as I got a referral). I went through so many huddles trying to make an appointment with Dr. Sprague. Pretty sure I was lied to by his office. Got the run around by my insurance. I was discouraged and didn't understand why I was pushing so hard to be in his chair. Eventually everything was straightened out and Dr. Sprague was performing another root canal. Then suddenly I remembered why I was so persistent at seeing him. He was amazing. My root canal took 15 minutes and I was pain-free. He checked on me every second to make sure I was comfortable. He has a very light touch which makes everything pretty painless.

PS - Doctor uses state of the art equipment and the (new) office is really nice. PPS - The view from the office isn't half bad ;)

Best Dentist I ever had the Pleasure Of Meeting...Had major work done...and we all know how going to the dentist can cause major anxiety. I still can't believe the whole experience was painless. This Dentist was Totally Awsome with a great since of humor and Good staff...ill never go to any another Dentist...Great Job Doc

Dr. Sprague's new office is AMAZING!l State of the art! Makes your crowns while you watch! Completely computerized (you don't even have to have impressions made!). Totally pain-free root canal and he is FAST! What a different experience from what I had years ago! I was so impressed. And yes, he is so nice and so is his staff. The doctor actually calls you to check to see how you are after the procedure. It is easy to contact him if you need anything.

I would definitely recommend Dr. Sprague!

Dr. Sprague should have an "S" under those scrubs cause he's like the Superman of Dentistry. Saved me yet a again went above and beyond to make sure a very painful tooth situation was remedied asap. New offices are minimalist cool with lots of natural light. Great vibe. His team is polite and attentive, Idania communicates well and lets paitients know what's up, if there are wait times ahead, and Lauren is like his Lois Lane. Even the guy who does x-rays is gentle and courteous. Super Dentist!

After seeing 2 Dentists in BH that made me feel very uncomfortable and fearful about having a root canal, I received my 3rd opinion from Dr.Sprague. I finally found a dentist and staff I felt comfortable with and willing to walk me through the process step by step. His front desk staff was amazing with communication and working with my insurance.

I was sooo nervous the day of my root canal, I came in at 11:30 and to my surprise was out of the chair by 12:30-completely painless and nothing like the horror stories I've heard.

Dr.Sprague and his team followed up with me via text that same evening and I text them later in the week to ask a question about my antibiodics and received an instant response.

I would give 6stars!! I have found a dentist for life and sending my friends and family.

Superfast, knows his stuff, gets down to business, and is kind. He is the root canal guru as other dentists will refer their root canals to him. My BF had his only root canal (in his life) from Dr S, and he felt no pain during the procedure. He was shocked to get a phone call from Dr S post procedure to see how he was doing! Who gets calls from their actual doctor these days?

I referred my girlfriend to him for a root canal and he got her scheduled 3 days later. On day of procedure, she was done in a few hours - root canal, fabricated and installed final crown! She told me that his pricing was a third less than the combo of her dentist and endodontist; apparently this procedure usually takes multiple appointments, some general dentists don't do the root canal portion.

For me, I like that he lays out the options/ solutions, tells me pros and cons, honest about the financials, and helps me make a good decision about my dental care. He's efficient, enjoys his work, and can geek out on fabricating teeth. 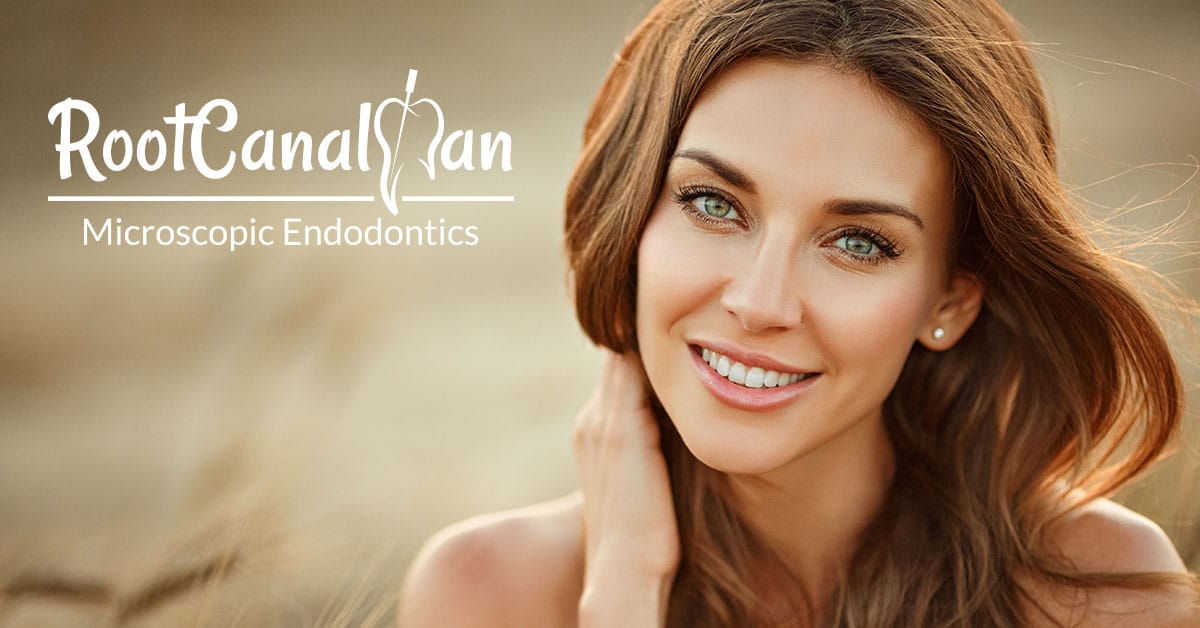